Updated on 2021-03-20 | Edited By Ashwini Rai
(375) (0) Share
Lucknow, INDIA: WHAT IS A RECESSION and when it happened last time
The Great Recession (Wikipedia article)


The Great Recession was a period of marked general decline (recession) observed in national economies globally during the late 2000s and early 2010s. The scale and timing of the recession varied from country to country (see map). The International Monetary Fund (IMF) has concluded that it was the most severe economic and financial meltdown since the Great Depression and it is often regarded as the second-worst downturn of all time.


The causes of the Great Recession include a combination of vulnerabilities that developed in the financial system.


The world has seen the last Recession (From 2007 to 2009) and at that time the global economy (Global GDP decline) declined by -5.1% and the(PGU) Peak Global unemployment increased by 10% in October 2009


Last Friday IMF Managing Director Kristalina Georgieva said emerging market countries will need at least $2.5 trillion in financial resources to get through the crisis, and their internal reserves and market borrowing capacity will fall short of meeting this need.


"It is now clear that we have entered a recession as bad or worse than in 2009," Georgieva told a news conference, adding later that it will be "quite deep."


But unlike the slow recovery from the 2008-2009 global financial crisis, she said there may be a "sizable rebound" in 2021, "but only if we succeed with containing the virus everywhere and prevent liquidity problems from becoming a solvency issue."


The worst is yet to come for many emerging market countries, which she said have not yet been hit hard directly by the virus, but are suffering from capital outflows, reduced demand for their exports and a steep drop in commodity prices.

So far, 81 countries have requested or inquired about emergency financing from the IMF, including 50 low-income countries and 31 middle-income countries, including Pakistan, Ghana, Iran and Kyrgyzstan, which was granted the first aid under the program late on Thursday.


Asked whether the global economy needs more than the $5 trillion in new rescue spending pledged by G20 countries on Thursday, Georgieva said: "Our advice is to go big."


"This is a very big crisis and it's not going to be sorted out without a very massive deployment of resources," she said, noting that low-interest rates made it easier for countries to provide significant financial support.


Speaking on CNBC, Georgieva cautioned against premature moves to reopen the U.S. economy. "There is no way to come to a strong recovery without strong containment," she said.


Also on Friday, the IMF's executive board approved changes that will allow it to provide up to two years of debt service relief to its poorest and most vulnerable members as they respond to the coronavirus outbreak.


The World Bank approved similar changes to allow debt relief to all member countries and said that the board was now considering coronavirus healthcare financing projects for 25 countries totaling nearly $2 billion. The development lender has made $14 billion available for immediate coronavirus health care needs. - REUTERS 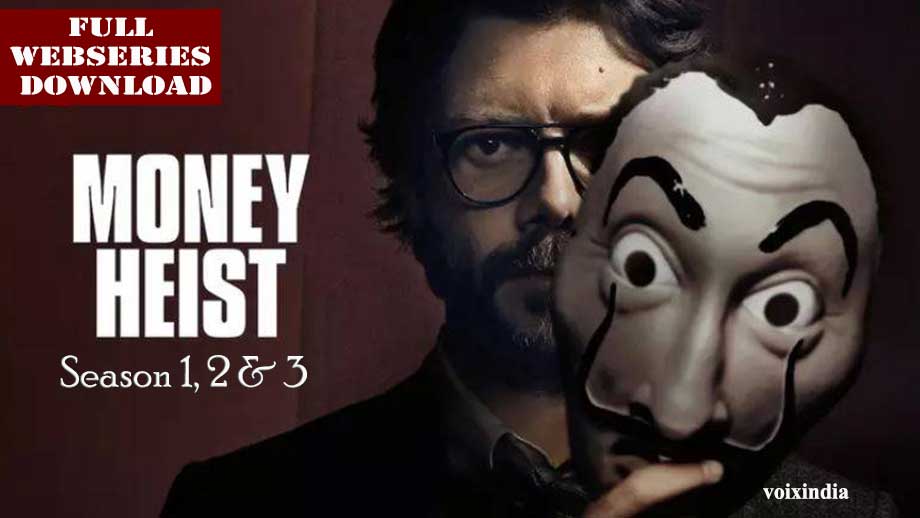